You Are Here: Home → On Pro Basketball: Who’s Fresher Than the Warriors? On Pro Basketball: Who’s Fresher Than the Warriors?

Perhaps that sentiment didn’t fully apply on this occasion, since the showpiece matchup on the N.B.A.’s five-game Christmas slate — even with Golden State’s Stephen Curry and Cleveland’s Isaiah Thomas both unavailable to play — represented perhaps the most anticipated event on the regular-season calendar.

“Definitely didn’t feel like just another game,” said the veteran guard Dwyane Wade, who jumped into the league’s foremost rivalry for the first time, as the first player off Cleveland’s bench.

In the grand scheme, though, Green nailed it. The Warriors convened for training camp in late September as such overwhelming favorites to win a third title in four seasons that the focus was bound to drift to the chasing pack, all part of the collective strain to determine if a worthy challenger to Golden State can emerge before the playoffs begin in April. 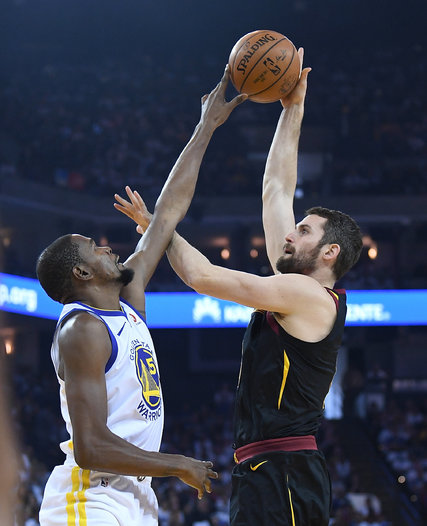