You Are Here: Home → On Pro Basketball: With Choice of Hotel, LeBron James Stays at the Forefront On Pro Basketball: With Choice of Hotel, LeBron James Stays at the Forefront 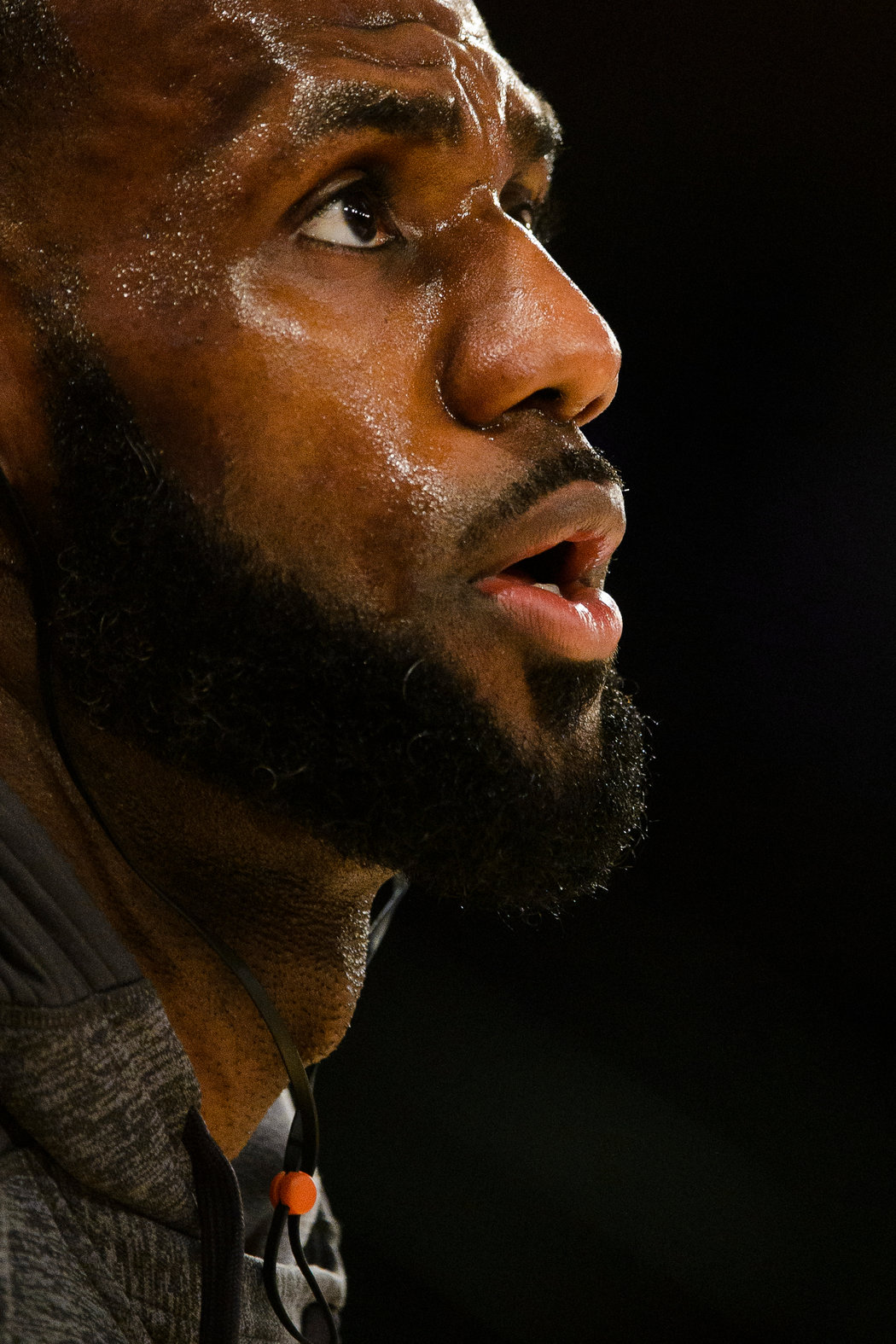 LeBron James said his decision not to stay at a hotel bearing the name of President-elect Donald J. Trump was “just my personal preference.”

LeBron James has done a lot and seen a lot over the course of his 14-year N.B.A. career. He has won championships. He has traveled the globe. He has become an icon in his chosen field.

But James is still finding ways to mark out new territory. Such was the case this week when, for the first time in his career, he opted not to stay at his team’s designated hotel, ahead of the Cleveland Cavaliers’ 126-94 victory over the Knicks on Wednesday night at Madison Square Garden.

The team hotel, in this instance, was the Trump SoHo. A number of James’s teammates joined him at a different (and undisclosed) Manhattan hotel in what amounted to a modest political protest.

Nevertheless, James insisted he was not “trying to make a statement,” telling reporters at the team’s Wednesday morning practice at the Garden that his decision to stay at a hotel not bearing Donald J. Trump’s name was…