You Are Here: Home → On Soccer: French Rivals Hope P.S.G.’s Spotlight Has Room for Them On Soccer: French Rivals Hope P.S.G.’s Spotlight Has Room for Them

“Having him here helps to attract players,” Ingla said. 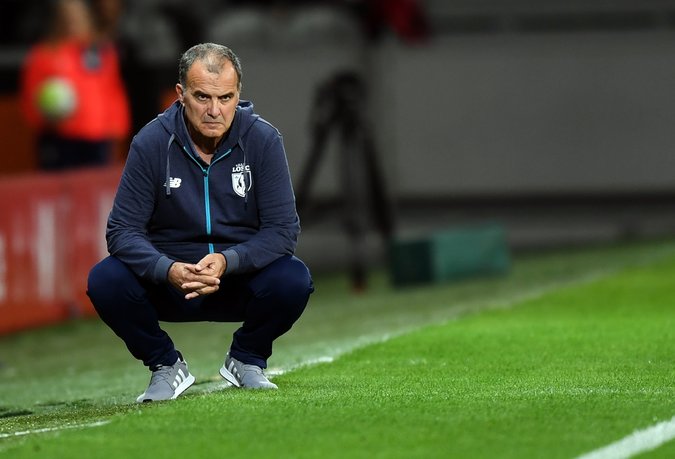 Lille hired the Argentine manager Marcelo Bielsa as part of a project to remake itself into a contender in France’s Ligue 1. The club has struggled, putting Bielsa’s job in jeopardy, but Lille’s leadership remains bullish on the future.

By May, López presented Bielsa as the club’s new coach at an extravagant ceremony at Stade Pierre-Mauroy. López wore a bright white shirt, open at the neck. Bielsa dressed down, in a polo shirt, and looked sheepish and shy amid all the fireworks.

Over the summer, Campos and Bielsa set to work drafting a slew of talented young players, including a handful from South America. Everything was in place for Aug. 5, the day the French season started. Lille’s first game would take place two days later.

Monaco was the champion, but it was Lille that had the look of a coming force; there was an air of anticipation as fans waited to discover precisely what López, Ingla and the rest had built.

And then, on the eve of the…