You Are Here: Home → On Soccer: This Premier League Player’s Position? Left Out On Soccer: This Premier League Player’s Position? Left Out

He looks back on his career with no little fondness — the players he has called teammates, the clubs he has called home — but substantially more frustration at the lot he was assigned. Taylor has spent his entire career marooned in soccer’s most unappreciated, unwelcome role: backup goalkeeper. 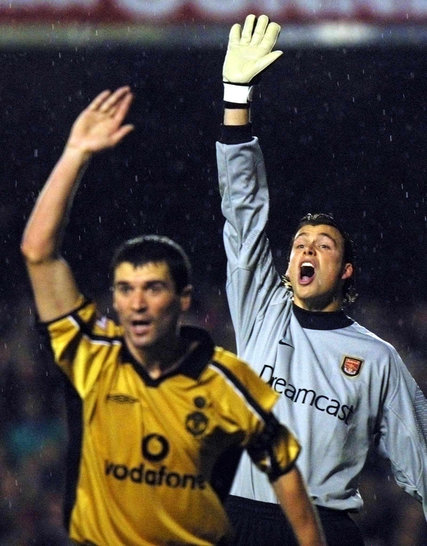 Taylor with Manchester United’s Roy Keane in 2001. Signed by Arsenal as a teenager, Taylor once was projected as the heir to David Seaman. “I kept being told I would play this game or that game, and I never did.”

That, he knows, has earned him a reputation. “There is definitely a perception of me,” he said. He paints it, a little angrily, as that of a man who “loves going round clubs, earning money for doing nothing.” He is often told that he must “be a multimillionaire,” after so long in the Premier League.

It is not a description that he recognizes, on any number of levels. He laughs at the idea that, at 37, he will soon retire into a life of idle bliss. “I will have to work,” he said. “People assume I have…