You Are Here: Home → On Tennis: A Different Look for the Men’s Final On Tennis: A Different Look for the Men’s Final

However much Murray’s fellow Scots might disagree with Britain’s vote to leave Europe, the All England Club is still home soil for Murray. Whereas Federer would have had plenty of support on Sunday, Raonic, a Canadian with roots in Montenegro, will be playing entirely on the road. 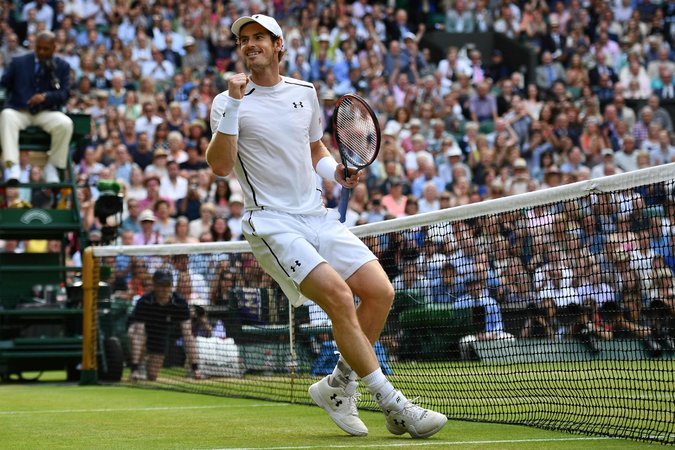 Murray, above, is 5-0 in his last five matches against Raonic.

“You face what you have to face,” Raonic said. “First and foremost, I’ve got to face myself, then I’ve got to face Andy. The rest, if I don’t have control over it, I try to make it as irrelevant as possible.”

Raonic is an analytical type; his parents are both engineers. But his power game has also been more mechanical than inspirational: weak on improvisation and adjustments on the fly. He has improved sharply in that area. Some of the points he won at net on Friday amounted to his beating Federer at his own game.

“I thought he volleyed as well as I’ve ever seen him in any match,” said John McEnroe, the three-time Wimbledon champion who has helped Raonic in…