You Are Here: Home → On Tennis: An Unretired Hewitt Could Spoil Americans’ Davis Cup Bid 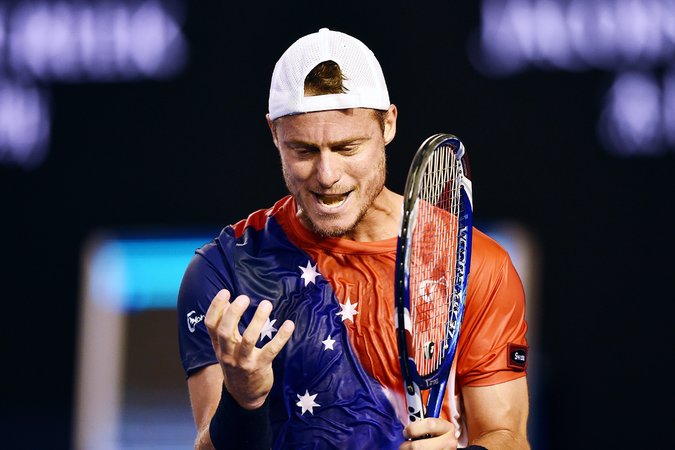 Lleyton Hewitt, the Australian Davis Cup captain, is back on the team as a player after Nick Kyrgios came down with a virus and had to withdraw.

BOSTON — Lleyton Hewitt’s retirement now looks more like an early-season break. After an emotional farewell at the Australian Open in January, Hewitt was supposed to make a transition into a role as Australia’s nonplaying Davis Cup captain.

Instead, captain Hewitt is back on the Australian team as a player for this week’s first-round encounter with the United States in Melbourne, Australia. Nick Kyrgios, the young star who was supposed to be one of Hewitt’s trump cards on the temporary grass court at Kooyong Tennis Club, came down with a virus after suffering back problems and was forced to withdraw.

“It’s bad timing, but it was really out of our hands in the end,” Hewitt said.