You Are Here: Home → On Tennis: Angelique Kerber Is Learning How to Win Again On Tennis: Angelique Kerber Is Learning How to Win Again

Williams, 36, should be back in the game soon. Her coach, Patrick Mouratoglou, told me that Williams, who gave birth to a daughter in September, was still planning to return to the circuit at the tournament in Indian Wells, Calif., in March. 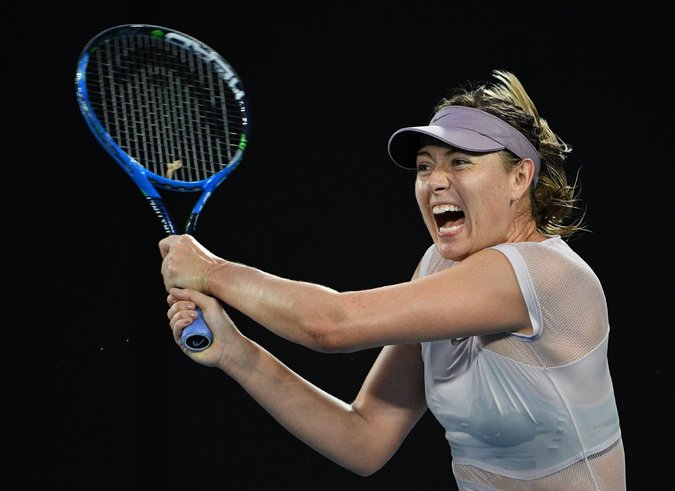 Sharapova, a former No. 1, is closing in on a top-40 ranking, but she has not gone past the fourth round in the two majors she has played since returning last season from a 15-month suspension for an antidoping violation.

But for now, Kerber, who turned 30 on Thursday, is the veteran champion working her way back in a sunlit place. She is also, after beating Sharapova, the last major singles women’s champion left heading into the round of 16. Kerber, a German, will face Hsieh Su-wei, a 32-year-old from Taiwan who is known best for her doubles prowess.

“Angie is already one step ahead of everybody else because nobody else knows what it’s like to win a Grand Slam,” said the Australian Rennae Stubbs, a television analyst and former player. “It’s bloody hard to do it….