You Are Here: Home → Pitcher Adam Warren Happy to Be Back With Yankees Pitcher Adam Warren Happy to Be Back With Yankees 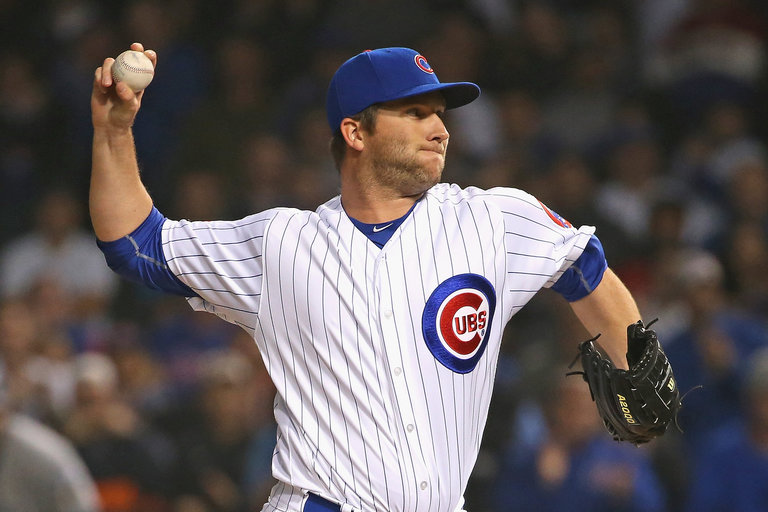 Adam Warren, a former Yankees pitcher, returned to the team Monday in the trade that sent Aroldis Chapman to the Cubs.

HOUSTON — Adam Warren learned the Yankees had traded him to the Chicago Cubs in December while he was vacationing with his wife in the Caribbean.

The Yankees were the team that had drafted him back in 2009. He had made his home in Tampa, Fla., the club’s spring training site, and had built friendships with many fellow Yankees pitchers.

His bitterness over having to uproot had not subsided by the time he returned home and opened his dresser drawers. Stacked among his T-shirts and shorts was plenty of Yankees gear.

Warren moved the boxes to another part of the house and left them there. As things turned out, it was fortuitous he did not put the gear out with the trash, donate it to charity or — like Chris Sale of the Chicago White Sox — use scissors to express himself.