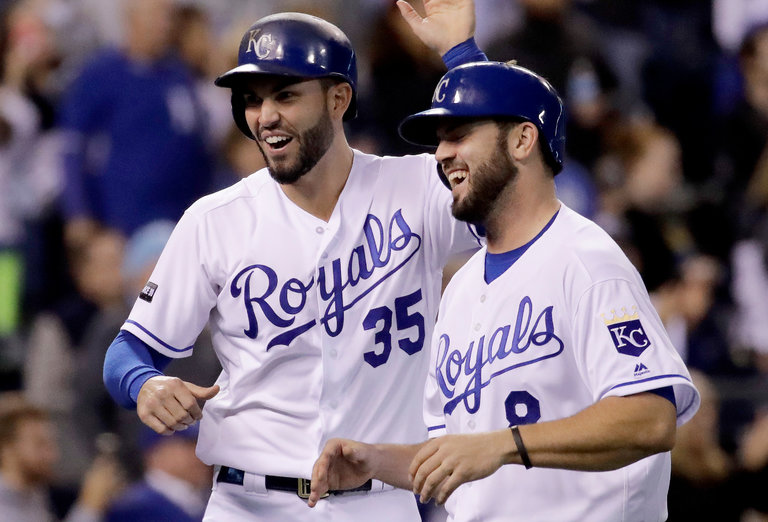 Eric Hosmer, left, and Mike Moustakas are among the free agents who remain unsigned with less than a week before spring training camps open.

The Major League Baseball Players Association will open its own spring training camp for the first time since the end of the 1994-95 strike, inviting free agents to work out at the IMG Academy in Bradenton, Fla.

Tony Clark, the executive director of the union, said Thursday the camp would open Tuesday and workouts would start the following day under Bo Porter, the Houston Astros’ manager in 2013 and ‘14. The camp is scheduled to run through March 4, and the union has the option to extend the camp through the end of the month.