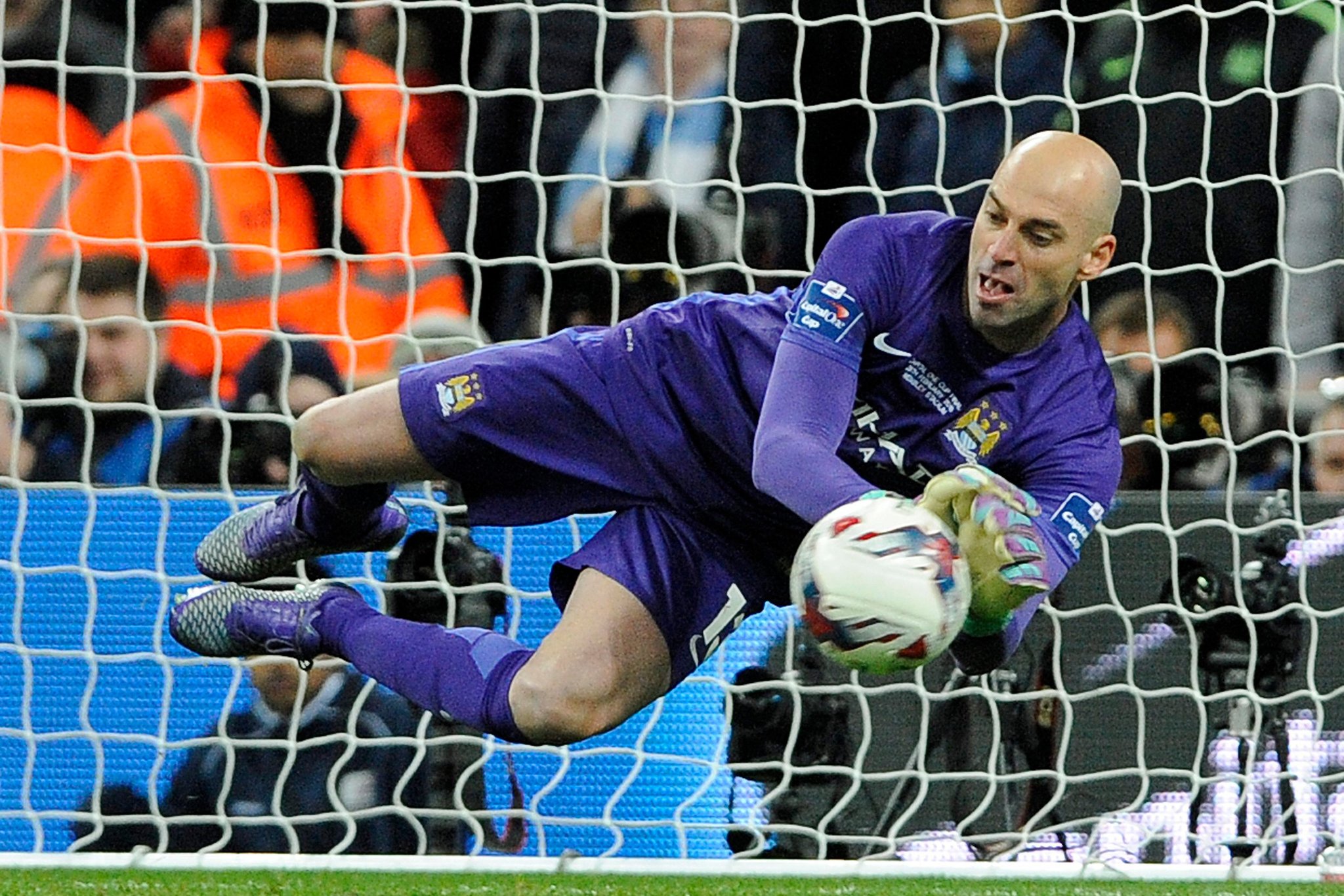 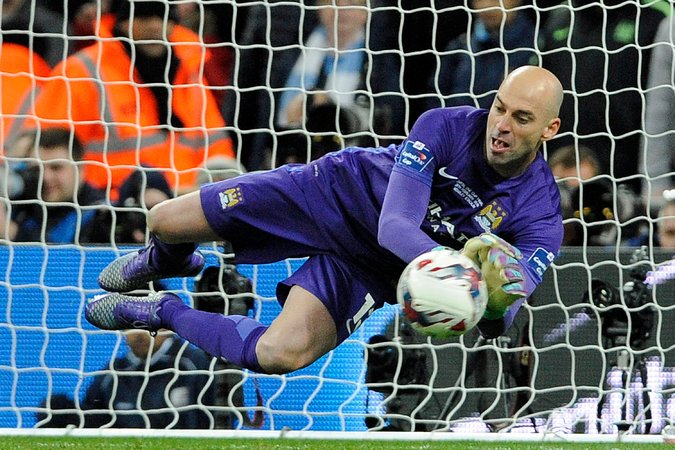 Willy Caballero making a save during the shootout. Manchester City claimed its fifth major trophy since 2011.

A week after letting in five goals, Willy Caballero made three saves in a penalty shootout against Liverpool on Sunday to help Manchester City win the League Cup and claim its fifth major trophy since 2011.

City has won the League Cup twice in three years and four times over all. It has also won the Premier League twice and the F.A. Cup once since a new ownership group took over in 2008.

Although Caballero is Joe Hart’s backup in Premier League and Champions League play, he has been a regular in the cup teams fielded by Coach Manuel Pellegrini. And Pellegrini’s faith in Caballero, 34, was duly rewarded with a memorable display in the penalty shootout, after the teams had ground out a 1-1 draw in extra time at Wembley Stadium in London.

Caballero, who opted not to second-guess which way the Liverpool…