You Are Here: Home → Roundup: Ronaldo Gets 4 Goals to Become No. 2 Career Scorer in Spanish League 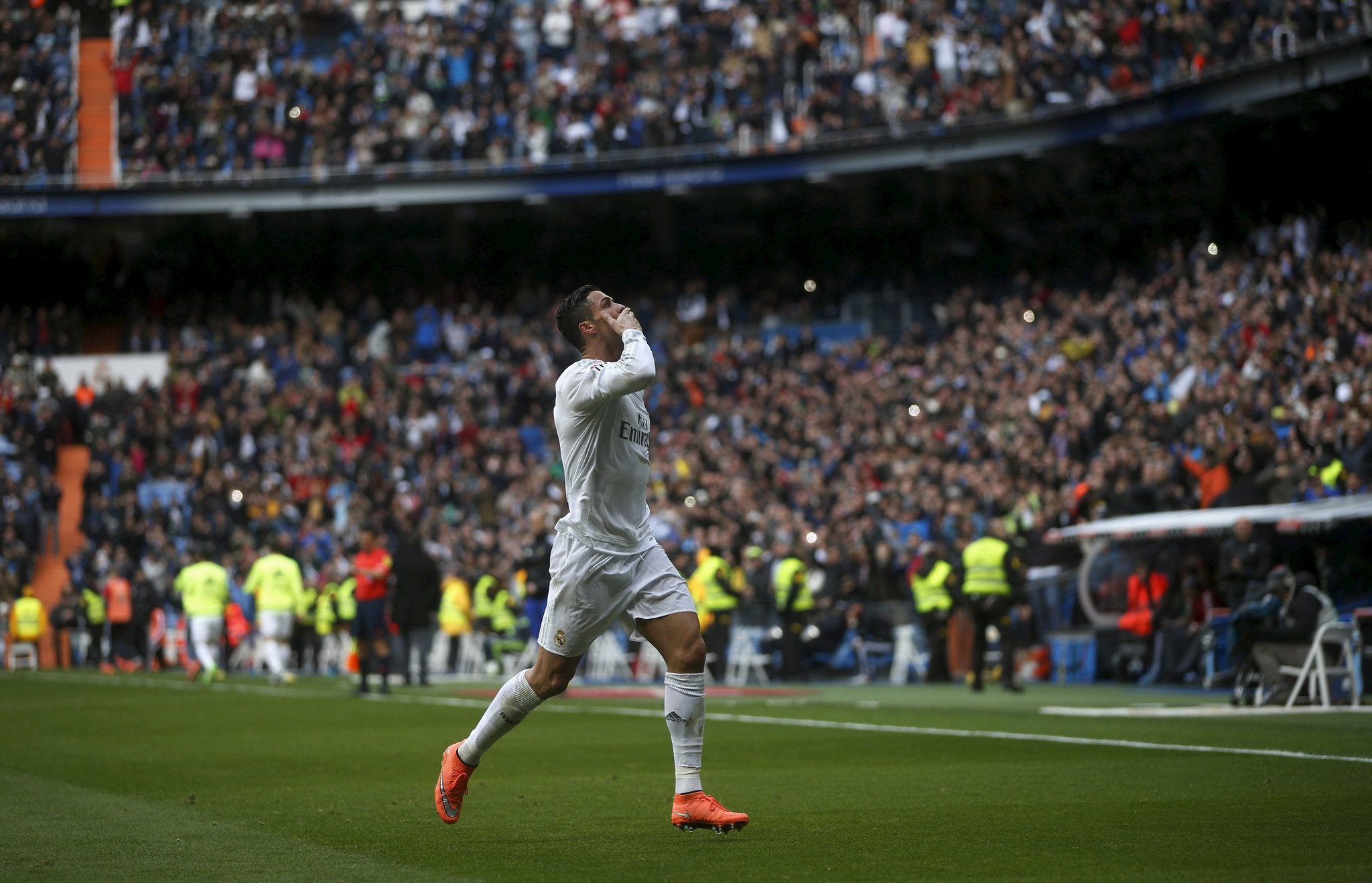 Roundup: Ronaldo Gets 4 Goals to Become No. 2 Career Scorer in Spanish League 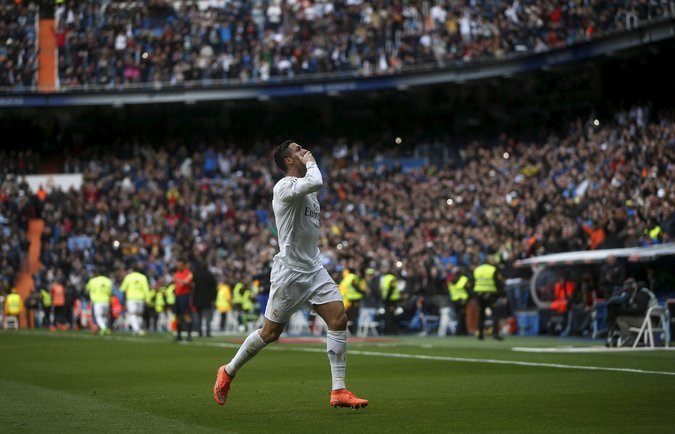 Real Madrid’s Cristiano Ronaldo, with 252 goals, is second to Lionel Messi, who has 305 goals.

Ronaldo has 252 career goals, surpassing Telmo Zarra’s mark of 251 goals that had stood as a record until the Barcelona star Lionel Messi passed that milestone in 2014. Messi’s hat trick in a 5-1 win at Rayo Vallecano on Thursday took his tally to 305.

Ronaldo scored with a long blast, on a free kick, on a short cross and with a header on a corner kick.

Besides surpassing Zarra’s mark for Athletic Bilbao from 1955, Ronaldo also passed Barcelona’s Luis Suárez as the league’s top scorer for the season. Ronaldo has 27 goals to Suárez’s 25.