You Are Here: Home → Russians at the Rio Olympics: Who’s In, and Who’s Out? Russians at the Rio Olympics: Who’s In, and Who’s Out? 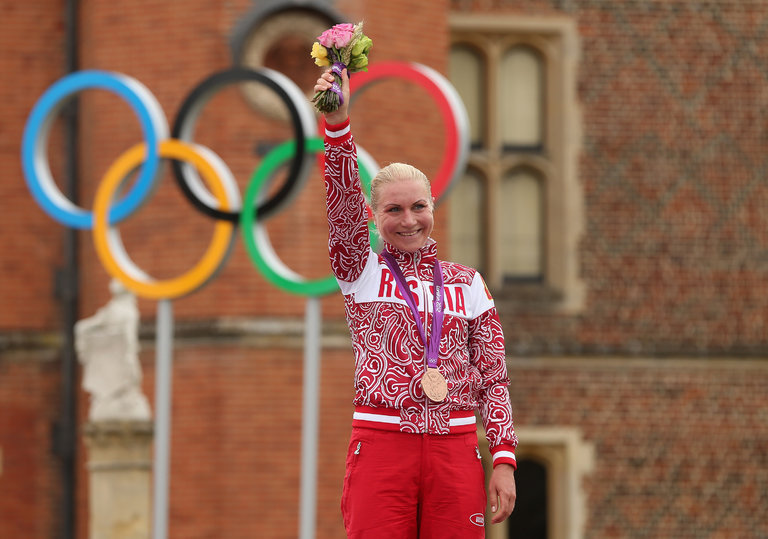 The Russian cyclist Olga Zabelinskaya, who won a bronze medal in the 2012 Summer Games, would be barred from Rio based on the recent I.O.C. ruling, which bars any Russian with a doping history.

When the International Olympic Committee declined to bar the entire Russian team from the Summer Games, it largely passed off the decision on Russian athletes and teams to the individual international sports federations. The opening ceremony in Rio de Janeiro is on Aug. 5, so the federations must swiftly determine which Russian athletes will be allowed to compete.

The I.O.C. said that Russian athletes who had doping violations in the past, even those who have already served a penalty, must be barred from the Games.

Here’s a sport-by-sport tally, as of early Tuesday.

Looking Good to Go, for Now

The three qualified Russians in archery will be admitted.

The equestrian federation president said there was “no indication of any organized doping malpractices within the Russian equestrian delegation,” paving the way for the Russian team to compete.