You Are Here: Home → Sports of The Times: A Late Debut in the Tour de France: The Scars Tell Why Sports of The Times: A Late Debut in the Tour de France: The Scars Tell Why

When Taylor Phinney was 14, he went to the Tour with his father and rode some of the course and saw some of the mayhem and glamour. It was alluring enough for him to quit playing soccer and start racing a bike. He was so good, so fast, that he soon became a junior world champion. Later came three Olympics and a stage win in the Giro d’Italia.

His arrival at the Tour de France, though, has come much, much later. Certainly much later than he expected. The scars on his left leg can tell the story of why.

He was supposed to ride the Tour three years ago. But in the weeks leading up to it, he crashed into a guardrail going more than 60 miles per hour, breaking his left leg in multiple places, shattering bones, severing a tendon and partially tearing a ligament. The scars on his leg today are a road map of suffering, zigzagging around his knee and down his leg.

Those scars, once red and angry, hinted that Phinney should quit the sport. They also were constant reminders of a doctor’s words: “You’ll probably never run again.” 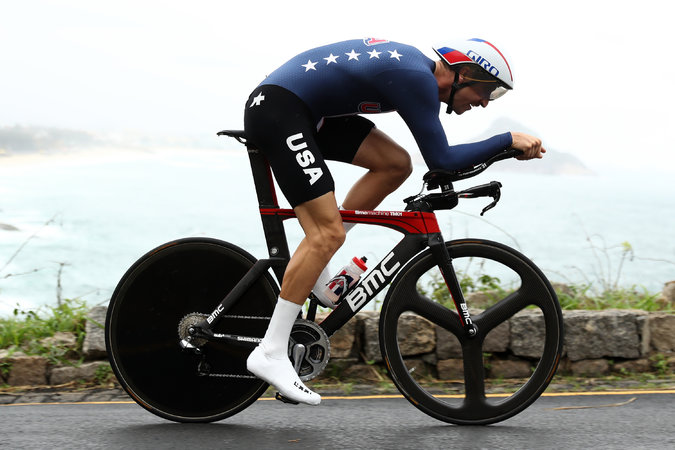