You Are Here: Home → Stephen Curry Is Set to Sign Record N.B.A. Deal With Warriors 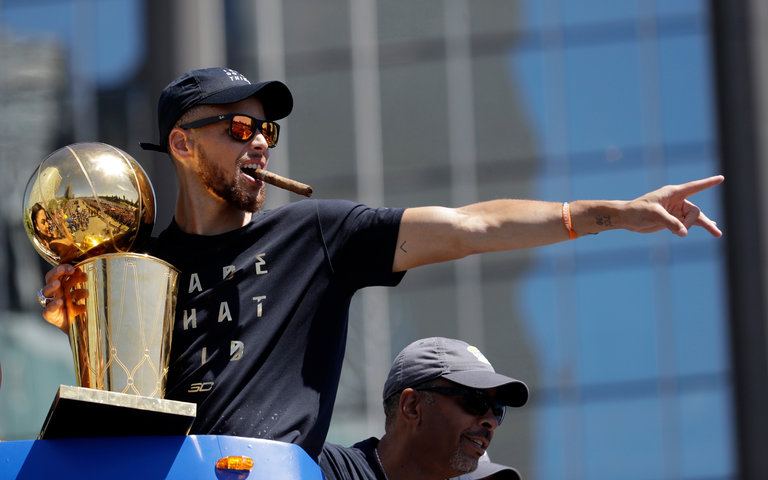 The Warriors confirmed that in an email to The Associated Press on Friday night. Curry’s agent, Jeff Austin of Octagon Sports, first told ESPN that the deal would be worth $201 million over five years, a record for the N.B.A.

Curry, who won the Most Valuable Player Award the past two years and earned $12 million this season, scored 28.1 points in the playoffs while also contributing 6.7 assists and 6.2 rebounds.

On Thursday, Curry’s teammate Kevin Durant, the N.B.A. finals M.V.P., declined to opt in for the second year of his contract with Golden State, making him an unrestricted free agent. That was an expected move, as he said he planned to do his part to keep the core of the Warriors intact to chase more titles by giving the team financial flexibility.