You Are Here: Home → Sun Comes Out at U.S. Open, and Andrew Landry Stays in Lead 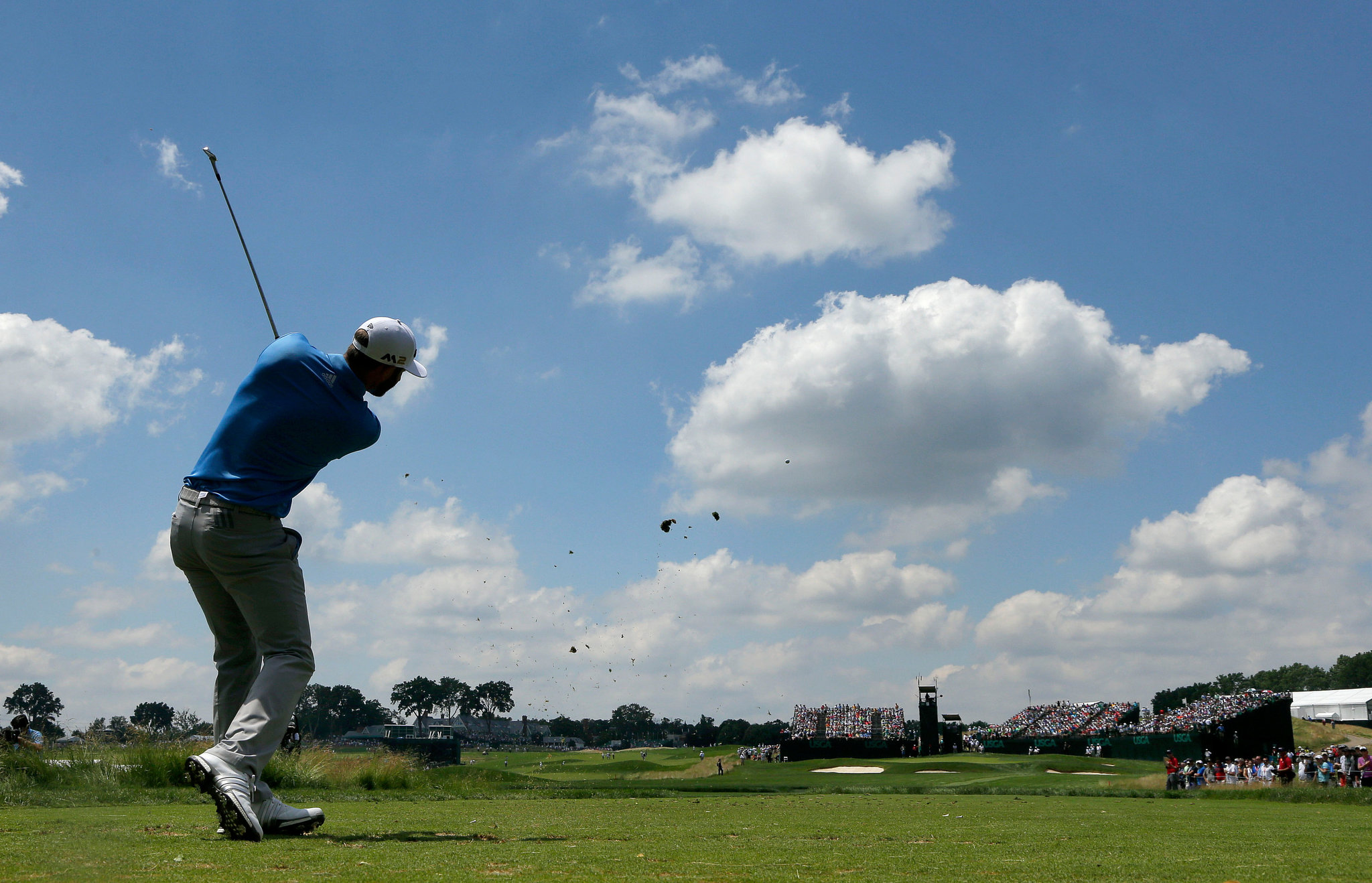 Sun Comes Out at U.S. Open, and Andrew Landry Stays in Lead 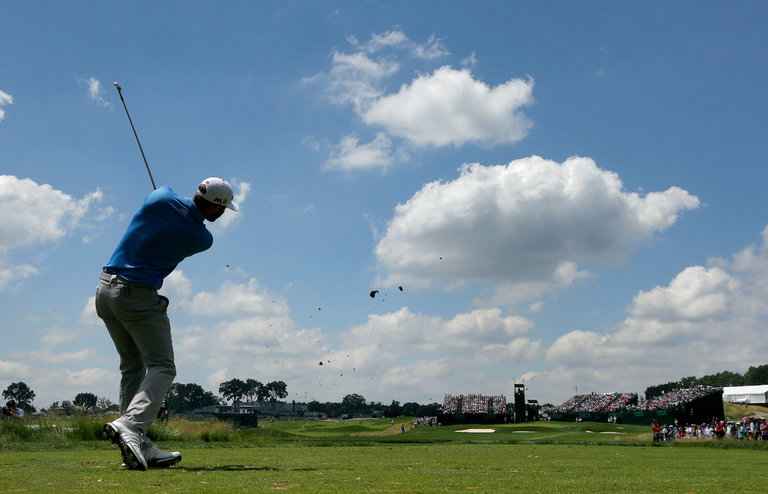 Dustin Johnson hit a tee shot on Friday during the rain-delayed first round of the United States Open at Oakmont Country Club.

OAKMONT, Pa. — Midmorning Friday, a wave of golfers trudged off the Oakmont Country Club golf course, looking weary but happy to finally finish a round that for many had started 24 hours earlier. Stepping from grass saturated by a deluge the previous day, they stomped their feet on pavement near the clubhouse still trying to shed the dampness from their shoes.

Passing them on a path to the golf course for their first round of the 116th United States Open was a separate wave of golfers, a rested group that had watched Thursday’s downpours through the windows of secure shelter. Dozens of these players were doing something that would have been unfathomable a day earlier: applying sunscreen.

As more than a few golfers observed, the first two days of America’s national championship this year were as different as night and day. Although it might have been more accurate to refer to a sodden Thursday as…