You Are Here: Home → The 10 Most Important N.F.L. Games (One of Them Is on Thursday) The 10 Most Important N.F.L. Games (One of Them Is on Thursday) 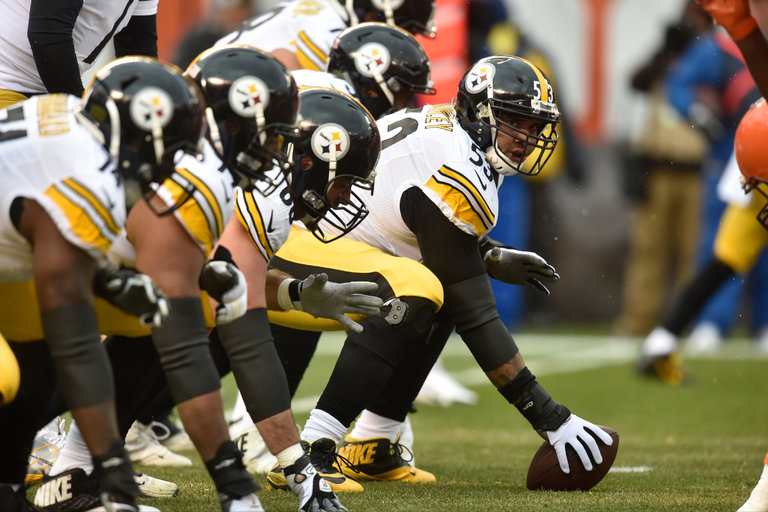 There are plenty of key games to be played in the N.F.L., but the most important, a computer says, involves the Steelers.

There are six weeks remaining in the N.F.L. season, and more than 90 games to come. Some will be crucial, and some will be 60 minutes of garbage time. But which are which?

Thanks to The Upshot’s Playoff Simulator at nytimes.com, The New York Times can quantify that.

Every game counts in the standings, but some are much more likely to affect the playoffs than others. A game like the Jets at the Patriots on Christmas Eve does not look too important: The Patriots are a lock to make the postseason, and the Jets are a huge long shot. The Browns at the Steelers on Jan. 1 might turn out to matter a lot to Pittsburgh, but it will not affect Cleveland’s playoff chances, which are zero.

But a handful of games are likely to be crucial for the playoff hopes of both teams. These are the biggest games left this year, according to The Upshot’s simulator.

The Falcons have a one-game lead in the…