You Are Here: Home → The Hitter Can Hurl. The Hurler Can Hit. Can He Do Both in the Majors? The Hitter Can Hurl. The Hurler Can Hit. Can He Do Both in the Majors?

“I think we have a lot more general managers who aren’t as traditional,” said Harold Reynolds, a former infielder who is now an analyst for MLB Network. “Kris Bryant played five positions last year. Fifteen years ago, he’s a third baseman and that’s it.”

He continued: “It’s different now. I think they’ll get a chance to do both. They’re going to allow McKay to throw pitches, and Green can play some shortstop. They haven’t shut the door before they get started.”

In cricket, a player who can hit and bowl is called an all-rounder and is an important part of any lineup. But baseball has shunned letting players both pitch and hit regularly. Even Babe Ruth, who seemed to be on his way to a Hall of Fame pitching career, hung up his pitching glove when he was converted to an outfielder in his early 20s.

A few players have changed sides in midcareer, notably Rick Ankiel, who lost his control as a Cardinals pitcher and made it back to the majors as a hitter. 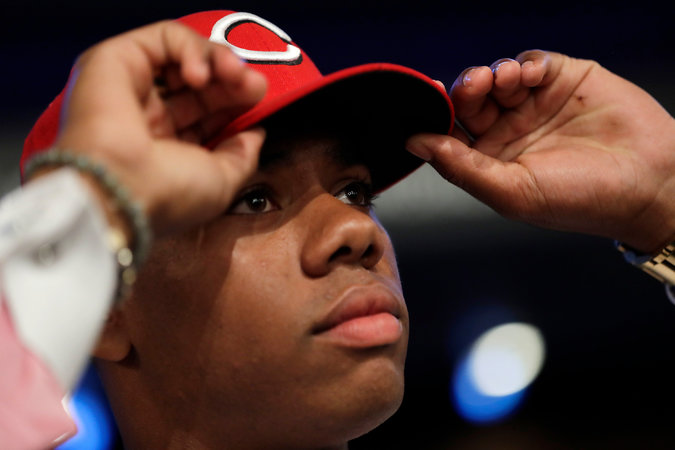