You Are Here: Home → The Lonely Road Back From a Very Public Injury The Lonely Road Back From a Very Public Injury

“I thought something was wrong,” he said. “I knew I had to come out.”

A few minutes later, in the treatment area that sits on the other side of the wall from the first-team changing room at City’s Etihad Stadium, Sala’s on-field suspicion — a ruptured anterior cruciate ligament — was confirmed with a few cursory tests. 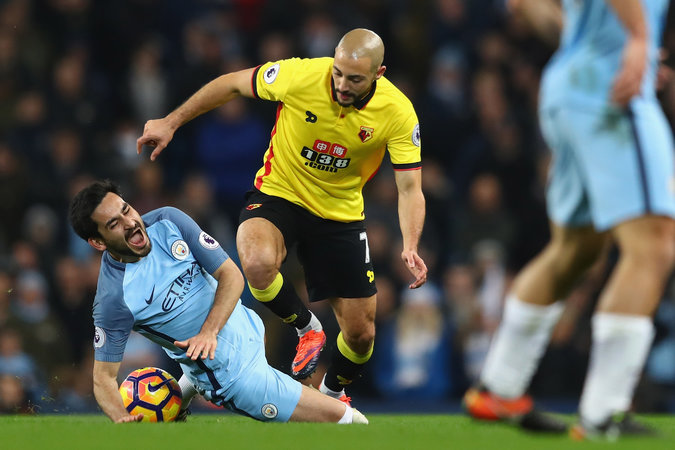 Gundogan injured his right knee when he and Watford’s Nordin Amrabat collided during a match in December. He returned to the field briefly, but soon realized he could not continue.

Many athletes fear a torn A.C.L. more than any other injury. It is not as visibly painful, or as gruesome, as a broken bone, but it is much more menacing. Not so long ago, it was more often than not the end of a career; even now, many who suffer it find they are never quite the same.

Deep down, as Gundogan watched the second half of that December game against Watford on a laptop in silence, his knee packed in ice, he knew what was coming. He tried to be optimistic.

“People know what to do now,” he thought. “They know how…