You Are Here: Home → Too Good to Be Ignored: Women Who Reached the Top in Sports Too Good to Be Ignored: Women Who Reached the Top in Sports

Some didn’t dwell on being the only girl to compete; others started by tucking their ponytails under hats or adopting masculine names. To see a portrait of a woman like Fanny Bullock Workman, who scaled Himalayan peaks dressed in the heavy, ankle-length skirts of her Victorian era, or the bullfighter Conchita Cintrón, who started at 13 and defied Spanish laws about what she could do in the ring, is to understand the obstacles that women trampled. 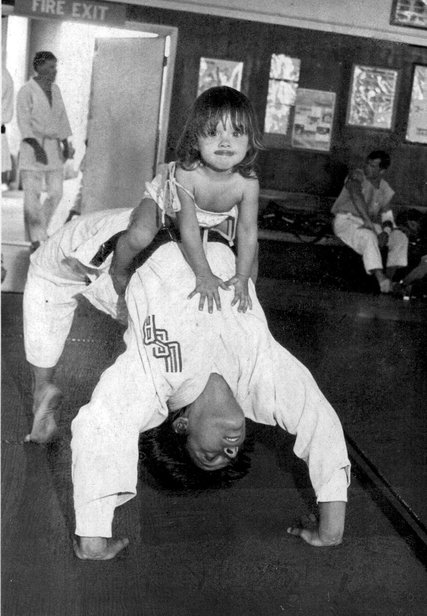 AnnMaria De Mars with her daughter Maria on her, in a photograph from 1983-84.

“Game Changers” was created by Molly Schiot, a commercial, video and TV director in Los Angeles, who was inspired by the hurdles in her own path. “This book is dedicated to all the women who were forever told no,” her inscription reads.

A few years ago, Ms. Schiot, 36, a lifelong athlete — she played soccer, lacrosse and ice hockey in high school — was invited to submit documentary ideas to a major TV sports network (which she preferred not to name). She focused on women, like the group of black golfers in the Wake-Robin…