You Are Here: Home → TV Sports: Little Is Medal-Worthy About NBC’s Coverage of Foreign Athletes 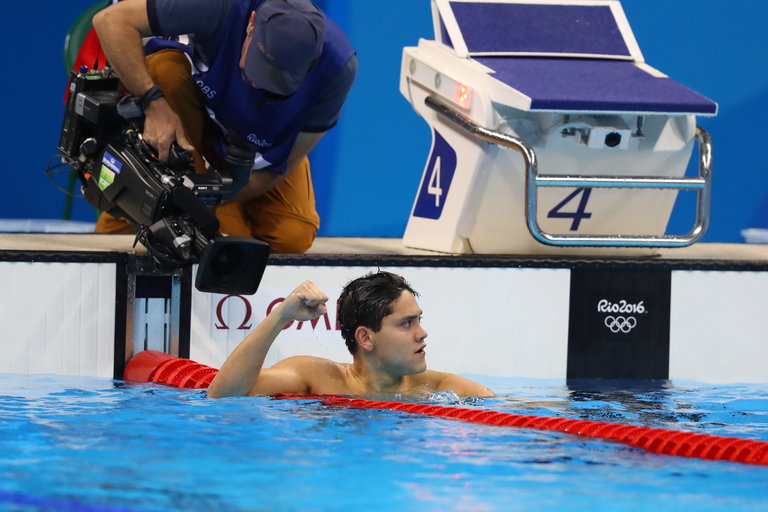 The little-known Joseph Schooling of Singapore won the gold medal in the 100-meter butterfly, upsetting the American Michael Phelps. Even though his victory was Singapore’s first-ever Olympic gold, NBC interviewed Phelps.

NBC’s Summer Games broadcasts should be thought of as an Olympic edition of “America’s Got Talent,” a 17-day series about a rousingly successful American team tailored to an American audience that is probably happy to watch Americans do fantastically well in Rio de Janeiro.

America’s talent has produced more than 80 medals so far, well more than its closest rivals, China and Britain. It is easy, then, for NBC, the primary conduit to the Games for most Americans, to justify its extreme focus on American exceptionalism, especially when gymnasts and swimmers of the United States team have done so well in sports that are critical to the network’s prime-time success.

There are few pretenses to NBC’s pro-American predisposition in Brazil. And while it is not found in unabashed, biased admiration — there…