You Are Here: Home → TV Sports: With Golfers Bowing Out of Olympics, NBC Focuses on British Open TV Sports: With Golfers Bowing Out of Olympics, NBC Focuses on British Open 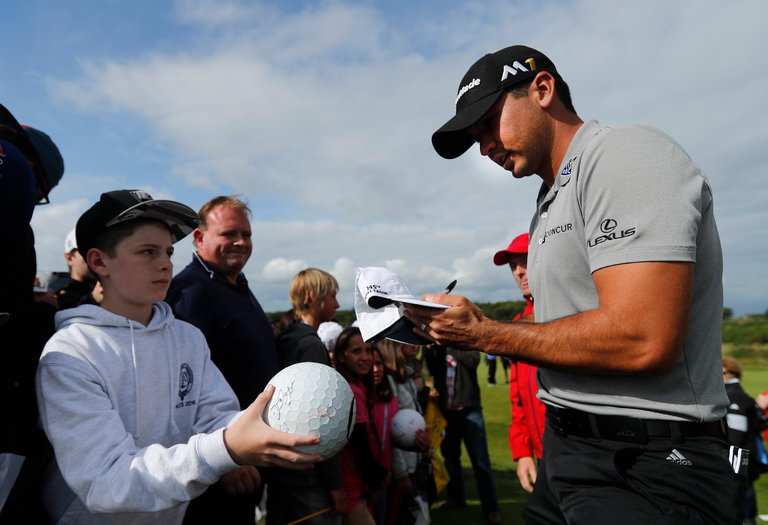 Jason Day signing autographs at Royal Troon Golf Club before the British Open. Several top golfers, including Day and Jordan Spieth, have decided not to compete at the Olympics.

When the British Open begins Thursday at Royal Troon in Scotland, the links will be played by some of the world’s top golfers, like Jason Day, Jordan Spieth and Rory McIlroy. Their presence might lift NBC and Golf Channel as they begin televising the least-viewed major for the first time.

But Day, Spieth, McIlroy and others are not heading to the Summer Olympics in Rio de Janeiro, in large part because of concerns about the Zika virus. Golf Channel will most likely be hurt without their star power as golf returns to the Olympics for the first time since 1904. McIlroy is an unrepentant non-Olympian, saying this week that he would watch “the stuff that matters” from Rio, but probably not golf.

Mark Lazarus, chairman of the NBC Sports Group, said Monday that McIlroy and the others would regret not going to Rio. He compared their refusals to those of tennis…