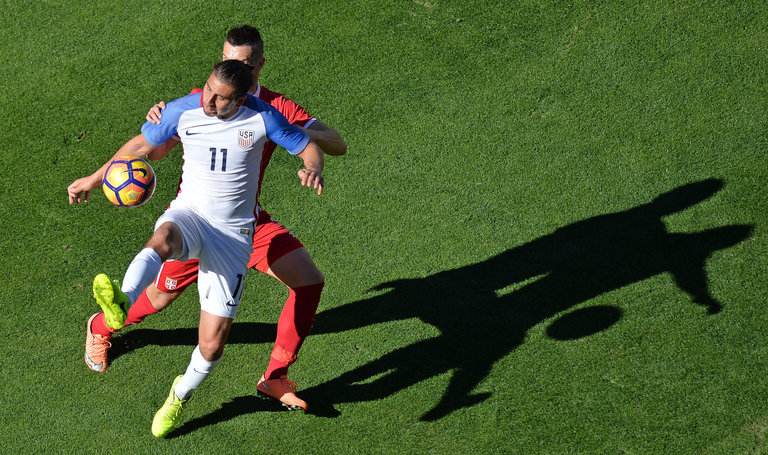 SAN DIEGO — Bruce Arena’s second stint as coach of the United States national team began with the same result as his first: a 0-0 exhibition draw.

The United States had few scoring chances Sunday against a young Serbia team, the first game for the Americans since Jurgen Klinsmann was fired in November after losing two World Cup qualifiers.

“Clearly we would have liked to win the game today,” Arena said. “But for this time of the year, I was encouraged by a number of performances by our team.”

Arena had won the M.L.S. Cup twice with D.C. United before he was hired by the national team in 1998. He opened with a tie against Australia and compiled a 71-30-29 record, the most victories in team history, and earned a place in the National Soccer Hall of Fame before he was fired after a first-round elimination at the 2006 World Cup. He returned to M.L.S. and led the Los Angeles Galaxy to three titles before the national team…