You Are Here: Home → Unorthodox Path Leads to Spot on National Team for Lindsey Horan 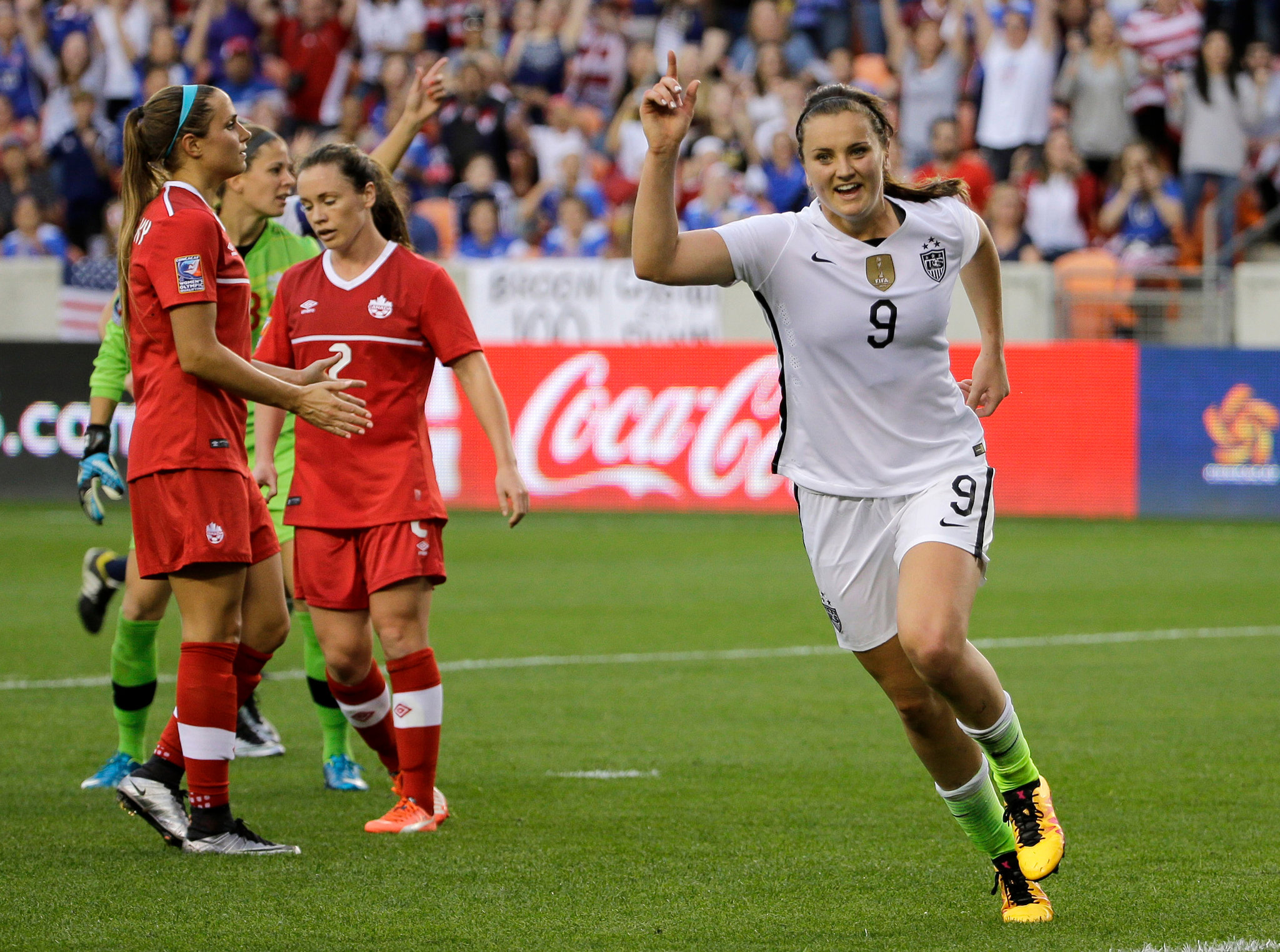 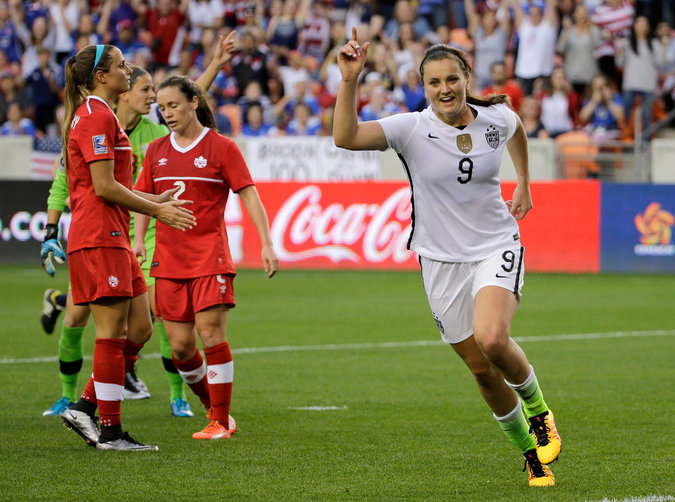 Lindsey Horan after scoring in the final of an Olympic qualifier against Canada on Feb. 21. The United States won, 2-0.

Lindsey Horan has no regrets about her chosen path to the United States national team.

Horan, a 21-year-old midfielder, made the unusual decision to skip college soccer and play professionally overseas for several years. Although that is common for men, it is rare for women.

Now home, Horan was diplomatic when it came to her choice, which might become more common for women with the expansion of the development system in the United States.

“It’s not for everyone,” she said, “but with my style of play and where I was at, at the time, I think going to play professionally suited me, and I don’t regret anything at all.”

Growing up in Colorado, Horan was a soccer prodigy and joined her club team before she was a teenager, eventually forgoing her high school’s soccer team.