You Are Here: Home → Yankees’ Offer Could Lead to an Accord Over Tickets Yankees’ Offer Could Lead to an Accord Over Tickets 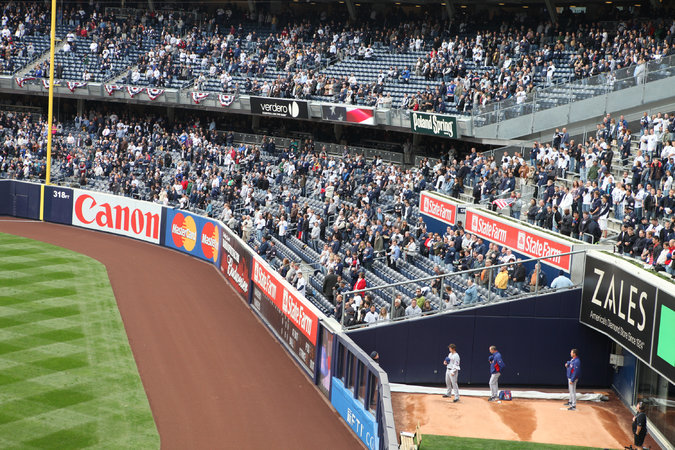 Yankee Stadium in 2010. Last season, attendance declined to the team’s lowest since 2000, according to Baseball-Reference.com.

TAMPA, Fla. — The Yankees have not won a playoff game since 2012, and they spent the winter addressing this shortcoming in a very un-Boss-like manner, becoming the only team in baseball not to sign at least one free agent.

But on the business side, the Yankees are still adept at throwing their considerable weight around.

They did so last week when they announced they would no longer accept print-at-home tickets, instituting mobile ticketing along with standard hard-copy tickets — moves that could make it more cumbersome for buyers and sellers on the resale market who do not go through the Yankees’ ticket exchange.

While the Yankees said the moves were to combat fraud, industry analysts and competitors saw the latest broadside against StubHub, which the Yankees have frequently accused of…