You Are Here: Home → Zlatan Ibrahimovic Says He Is Joining Manchester United 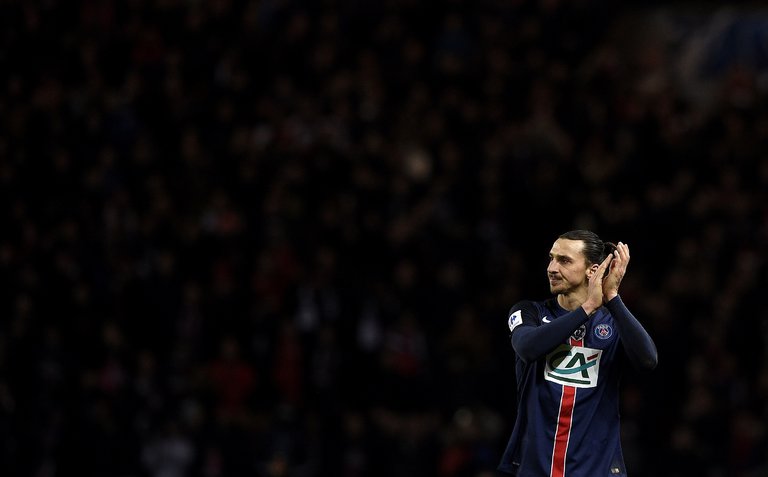 Zlatan Ibrahimovic announced on his social media accounts Thursday that he would be joining Manchester United next season, confirming weeks of reports that he would make England’s Premier League his new home.

Ibrahimovic, a 34-year-old Swedish striker, played for Paris St.-Germain the past four seasons but announced earlier this year that he would leave when his contract expired. At United, he will reunite with Manager José Mourinho, his former boss at Inter Milan, to resume his quest to add the one major European club prize — a UEFA Champions League title — missing from a résumé that already includes league championships in four countries (the Netherlands, Italy, Spain…