You Are Here: Home → Against Paraguay, Americans Plan to Play an Aggressive Match 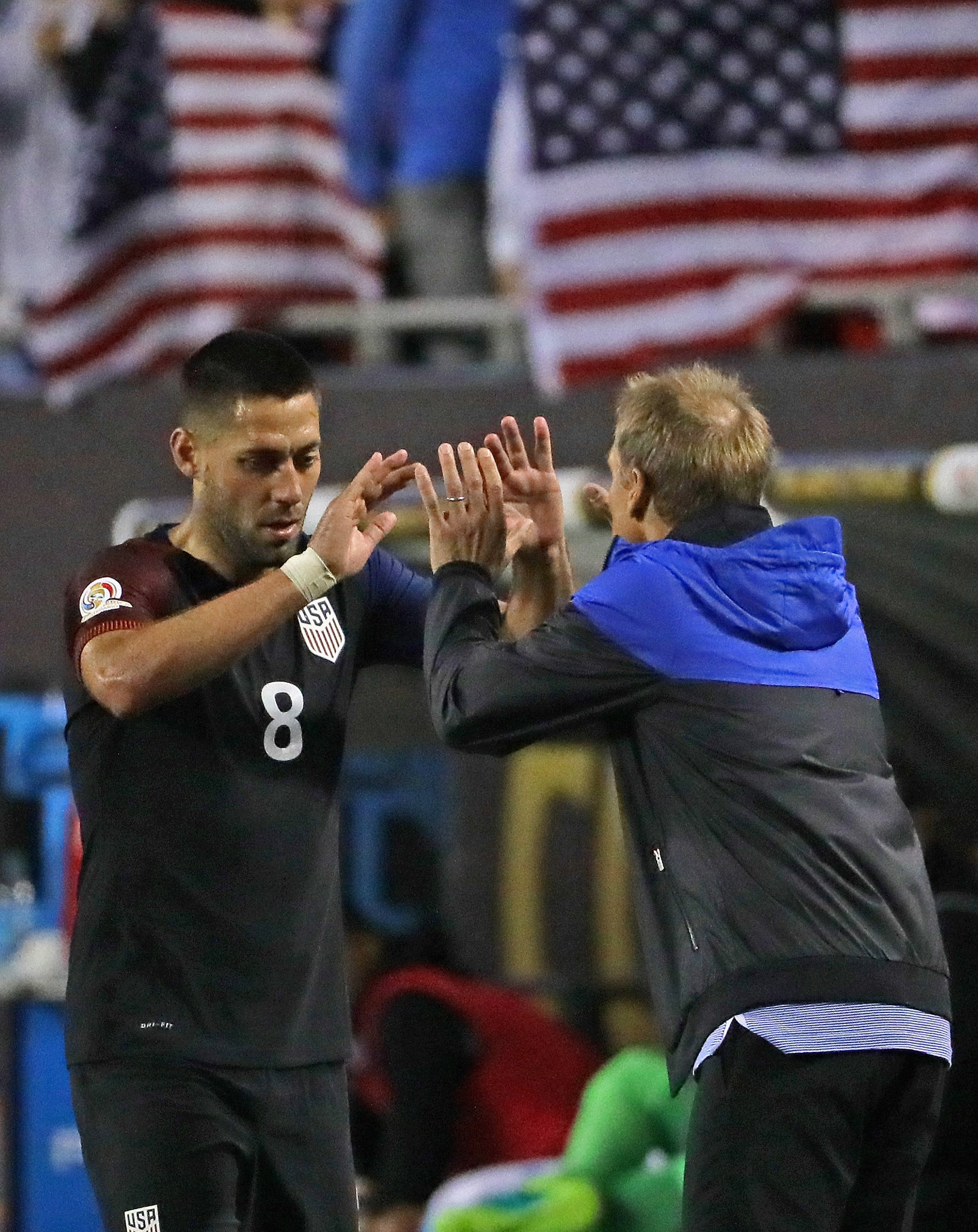 Against Paraguay, Americans Plan to Play an Aggressive Match 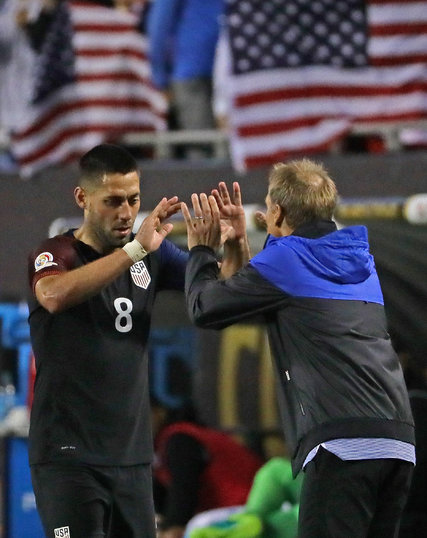 United States Coach Jurgen Klinsmann promised that his team would not sit back and play it safe while taking on Paraguay in Philadelphia on Saturday, needing only a tie to reach the quarterfinals of the Copa América Centenario.

Klinsmann’s team needs only a point to ensure its place after a 4-0 rout of Costa Rica on Tuesday. But Klinsmann, whose job status faces a review by U.S. Soccer if the United States tumbles out of the tournament in the first round, said there was no chance that his team would play for a draw.

“We don’t have the character to just sit back and let them come and hope for a counter,” Klinsmann told reporters Friday. “That’s not us. We have to be really involved in the game. We have to set the tone. We have to keep a high level of aggressiveness and keep the determination going from the first second of the game.”

Klinsmann, meanwhile, said he was relishing the high-stakes nature of the occasion, confident that his players…