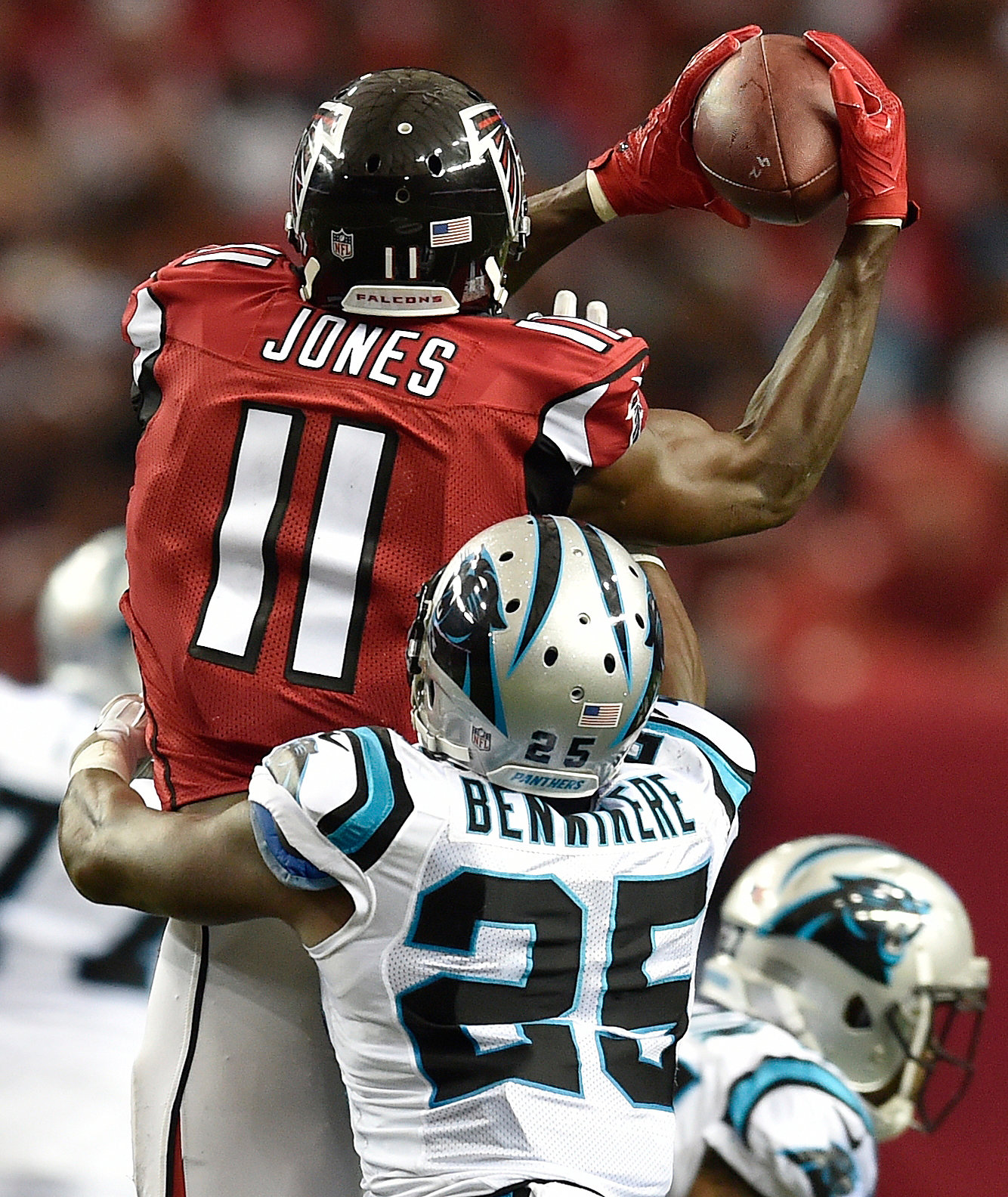 N.F.L. Scores: Here’s What We Learned in Week 4 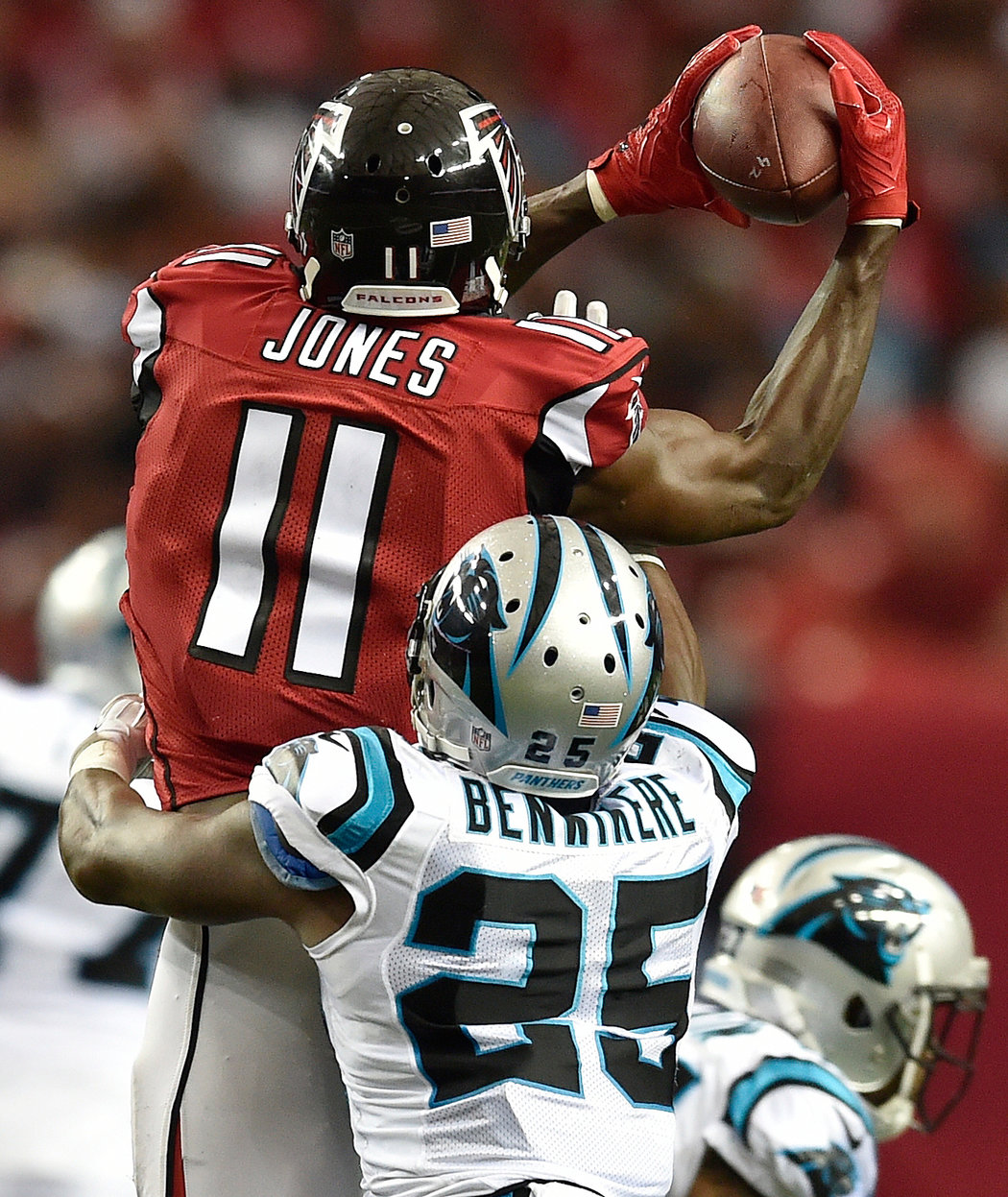 Atlanta’s Julio Jones finished with 300 yards receiving against the Panthers on Sunday.

After four weeks of playing catch in his back yard, Tom Brady can finally rejoin the New England Patriots, who suddenly look like they could really use him. Here’s what we learned in N.F.L. Week 4:

■ There is no quarterback controversy in New England, but there might be room for discussion in Dallas, where Dak Prescott continues to impress in Tony Romo’s absence. And in San Francisco, where Blaine Gabbert’s awkward impression of Colin Kaepernick is getting increasingly odd with Kaepernick available on the sidelines. It still doesn’t matter who plays quarterback for the Broncos, because their defense can win with anyone.

■ It might be time to panic for two of the N.F.C.’s most well-regarded teams. The Panthers and Cardinals both dropped to 1-3, with Cam Newton and Carson Palmer being forced out of their respective games because of concussions.

■ Jets coach Todd Bowles has a better sense of humor than people give him credit for….