You Are Here: Home → Sports Business: Is the N.F.L.’s Concussion Settlement Broken? On the same day that Stern gave his talk, Deepak Gupta, an appellate lawyer based in Washington, filed a petition asking the United States Supreme Court to hear an appeal by a handful of former N.F.L. players. They are contesting a class-action settlement designed to put an end to the litigation between retired players and the N.F.L. over whether the league hid the dangers of concussions from them. 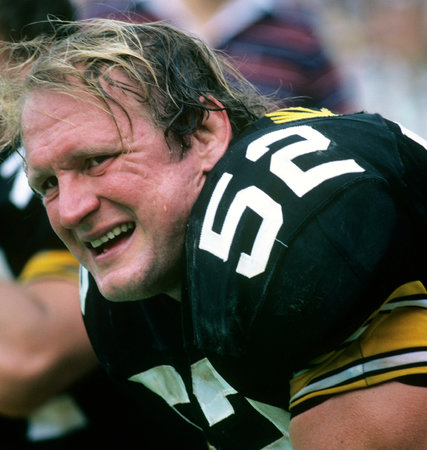 Steelers center Mike Webster died from a heart attack in 2002 at age 50 after years of physical and psychological turmoil apparently brought on by repeated hits to the head.

(After years of resisting, the N.F.L. now concedes that there is a connection between head trauma and C.T.E., but it says the connection is not yet fully understood.)

The former players who object to the settlement say it does not adequately cover medical improvements that make it easier to diagnose cognitive disorders related to repeated head hits.